We're Getting Mutants in the MCU - The Loop

Keenon Dequan Ray Jackson (born March 9, 1990), better known by his stage name YG, is an American rapper and actor from Compton, California. In 2010, he released his debut single, "Toot It and Boot It" (featuring Ty Dolla Sign), which peaked at number 67 on the Billboard Hot 100. The single's success resulted in him signing to Def Jam Recordings. In the following years, YG released mixtapes such as The Real 4Fingaz, Just Re'd Up, Just Re'd Up 2, 4 Hunnid Degreez,among others. 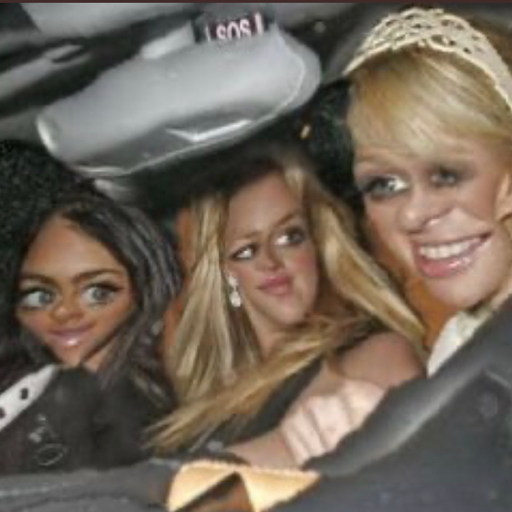